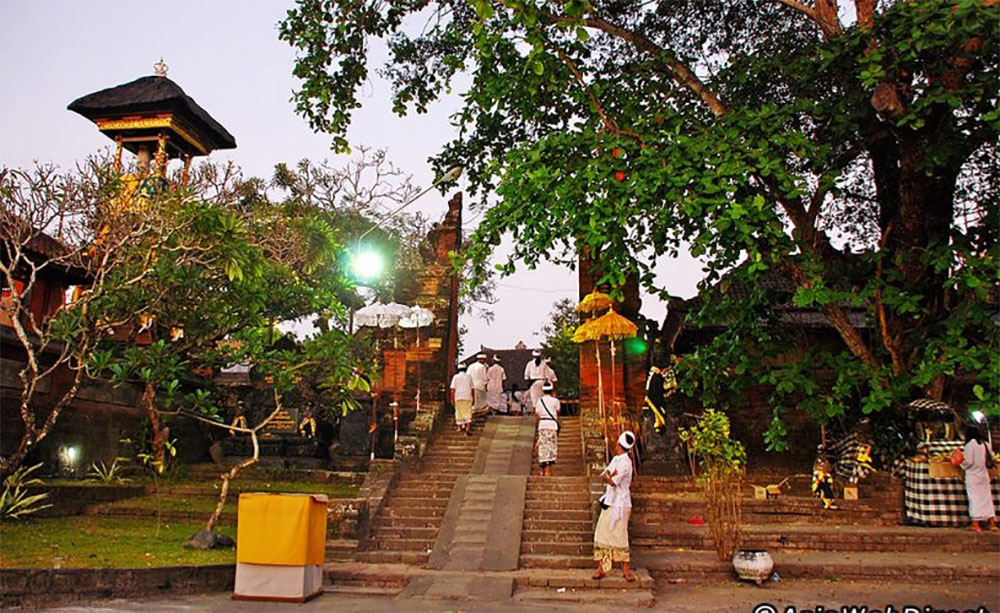 Petitenget Among All The Temple

Even among the most frequent Bali visitor, the name Petitenget Temple might not be all that familiar. If we compare the temple to Uluwatu, Besakih, Ulun Danu, or Tanah Lot. Indeed, compared to all other previously named temples, Petitenget seems tiny. Then will be seen as a small religious spot that does not even count as the cardinal ones within Bali itself. But it does not make it any less than interesting! Especially when you learn about the story behind its establishment. It is safe to assume that the name of the person who first constructed the shrine is lost in history. Who built the temple is practically unknown.

The History of Petitenget Temple

But the story dates back to the 15th century. At that time. Back then, the area known today as Petitenget Beach was a lush jungle. It was so thick that people believed that there are spirits living within. One of the pieces of evidence that supported this claim is also vague. It was the fact that many people came out of the jungle plagued with a sickness of sorts. One such spirit was a malevolent being named Bhuto Ijo. It was a giant so menacing as a priest suggested a temple was to be built to imprison him. And so the Petitenget Temple was constructed. It is said that inside the temple is a coffin containing the spirit.

The name Petitenget Temple is derived from the story. It is translated roughly into a “haunted coffin”. Then, alluding to the presence of a chest that doubles as a prison for the dark spirit that roams and threatens people in the past. Take the story with a grain of salt or believe in the tale as you like.

Petitenget Beach is now a safe place for everyone to visit. It is now far from the dark and mysterious jungle it was once. You can marvel at the simplicity of the architecture. Surely which could be a refreshing change of view. Especially when you have witnessed the greatness of other, larger Balinese Temples. Its scenery is breathtaking and its views are magnificent, to say the least. But if you do decide to include this spot on your itinerary. It is advised that you visit it at dusk. As the sun falls even lower, the area reveals its true beauty. One that you might not encounter at other beaches. The old stone construction of the temple serves as a background. Then, the mesmerizing sunset you will soon observe around the area.

Petitenget Temple still functions as a place of worship. If you are lucky, you could encounter people holding their rituals during your visit there. At times, it is possible for you to witness ceremonies held by the beach. At other times, you would only find people burning incense or presenting offerings wrapped in banana leaves containers. The temple itself is teeming with plant like vines and ferns. It really gives off the image of a humid tropical exterior. If the temple catches your attention, make sure to take photos of wood-carved reliefs and sculptures.

How To Get Here

The temple can be found southwest of Denpasar, Bali’s capital city. From Ngurah Rai International Airport, the temple can be reached after 15 minutes of driving by car. Alternatives of ways to get to the temple include:

Rental motorbikes, Taxis, or Walk along the coast of Seminyak Beach to get to the temple. That if you have the time and determination to do so.

Those coming by vehicles can park safely at a vast parking space near the temple. The inside part of the temple is typically close to public but when it opens. Then, those wishing to enter the temple must dress appropriately. Proper meaning covering our knees and shoulders.

Chimera Villas Bali available and pleased to assist you for luxury accommodation Villa with private pool and facilities. 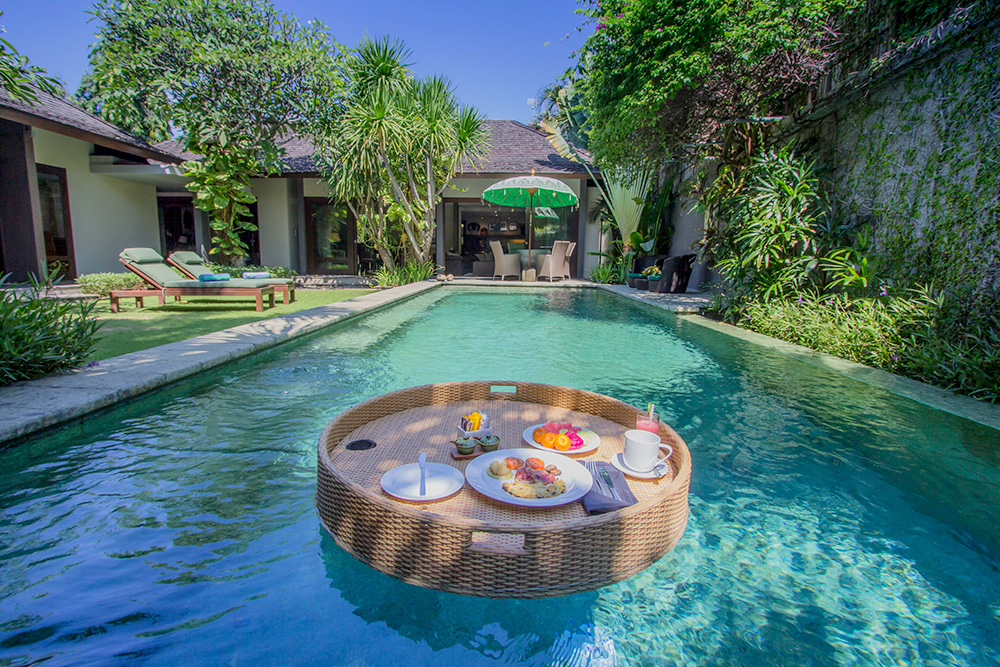 Bali at Home: Feel at Ease with 5 Tips to A Homey Stay 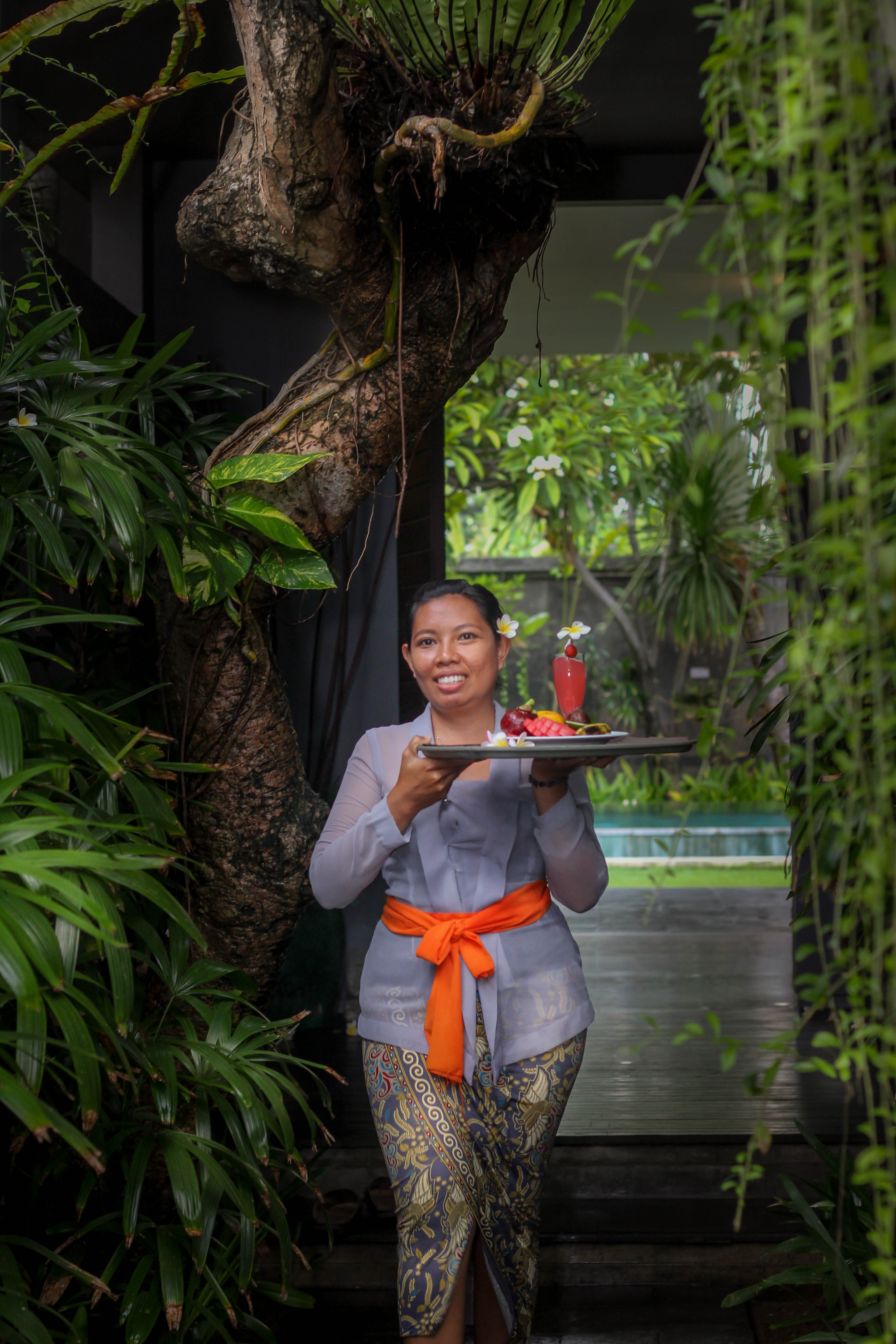 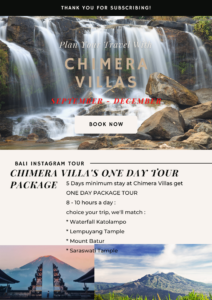